WHO I FISHED WITH: On Saturday morning, October 6th, I fished with Dave Thomas of Humble, TX, accompanied by his two sons, Will (who turned 9 the next day), and Mark (age 5).  The boys’ grandfather, Steve Thomas, joined us as well.  I initially met Steve this past February when he and a buddy booked a trip with me on Belton.  Today’s efforts were focused strictly on the boys in the form of a “Kids Fish, Too!” package trip which is a bit shorter than an adult trip, and focuses on quantity over quality.

Neither boy had ever caught a fish, nor had either been fishing before today’s adventure. 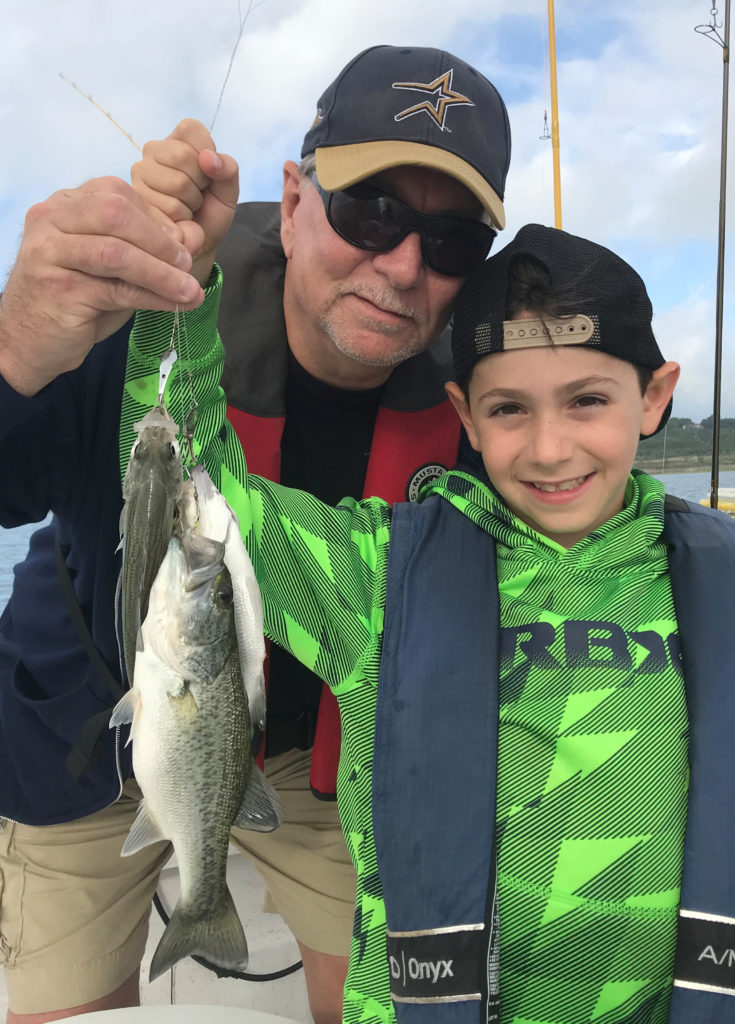 Big brother Will with a “triple” — 3 fish caught on the same rod at the same time.  Note the girth on the largemouth; the abdomen is nearly twice the diameter of the head thanks to abundant shad in the area. 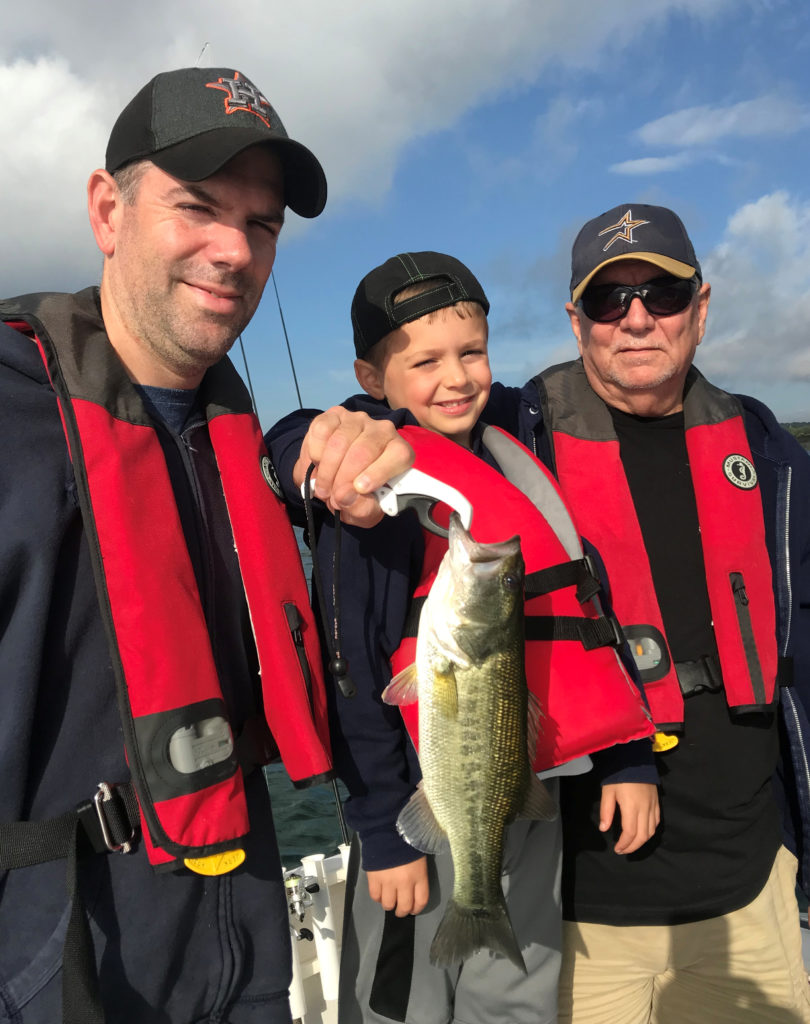 Not long after Will’s hookup, Mark scored his own “big fish” for the trip.  This spunky largemouth cleared the water twice before ending up in the net.

WHAT WE FISHED FOR:  This was a multi-species trip focused on sunfish, with a “side-excursion” for white bass, which actually yielded white bass, largemouth bass, and a single channel catfish.

WHERE WE FISHED: I chose Stillhouse for a number of reasons, chief among them the abundant sunfish population which would keep fish coming over the side and keep the boys engaged.  Additionally, a ~250 boat tournament, plus normal weekend traffic, on Belton would have made that lake a poor choice with young anglers on this particular weekend.

HOW WE FISHED: This morning we started and ended up shallow hunting sunfish in dense hydrilla beds, and spent some time in the middle of the trip (once the skies brightened and the wind blew a bit) after white bass using downriggers.  The downrigger bite was soft and, I expect, will stay that way through turnover as it normally does in this transitional month of October.  Regardless, we did a bit of downrigging to give the boys exposure to something other than the sunfishing they’d done for the first hour-plus of the trip, and to give them a shot at a fish larger than the sunfish they scored early on.  Will was first to battle some open-water species as his rod went off and yielded a triple, consisting of 2 small white bass and a largemouth bass caught all at once on one rod using a 3-armed umbrella rig.  Mark then hooked up with a 1.75 pound largemouth, and then Will scored once again bringing in a channel cat.  Due to still-high water temperature (just under 80F) the sunfish are still thick in the shallows, so, after the novelty of downrigging subsided, we wrapped up the trip back shallow, putting the last of our 52 fish in the boat.

Both young men earned a TPWD “First Fish Award” for their efforts this morning.

OBSERVATIONS/NOTES:  Based on my own observations on Stillhouse’s lack of topwater/bait/bird action, and the input I gathered from many tournament anglers involved with the Lake Belton Fishing for Freedom event yesterday while interviewing them for my weekly news article, there was definitely a depressed bite through 11am yesterday under dark, damp, murky skies with light winds.  We came off the water by 11a, but those tournament anglers I spoke with reported an enhanced bite with enhanced light levels and wind from 11a on.

TALLY: 52 fish, all caught and released

Sky Conditions: Damp, grey, overcast skies all morning with a light drizzle falling on occasion, clearing to 60% clouds with some breaks of blue sky in the hour from 10-11a 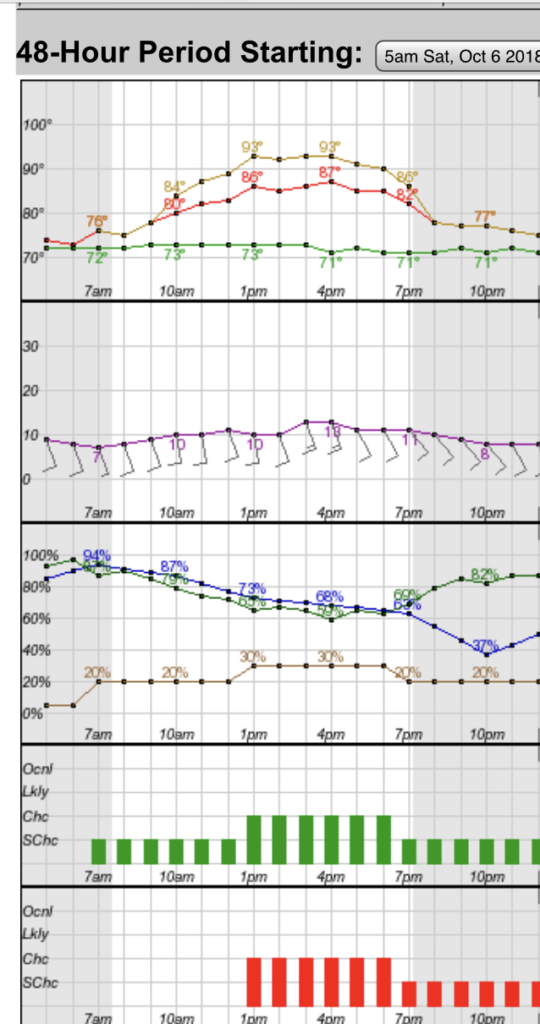