WHO I FISHED WITH:  This past Saturday afternoon I fished with three father-and-son pairs on Stillhouse Hollow in pursuit of white bass.  Mr. Wes Stearns was a returning guest, along with his son, Knox, age 6.  Wes invited two other dads whom he became acquainted with through coaching Little League Baseball.  Mr. Will Hughes works in information technology focused on the medical field; he brought his son, Clay, age 7.  Mr. Jordan Lowe works in construction, also focused on the medical sector; he brought his son, Baylor, age 7. 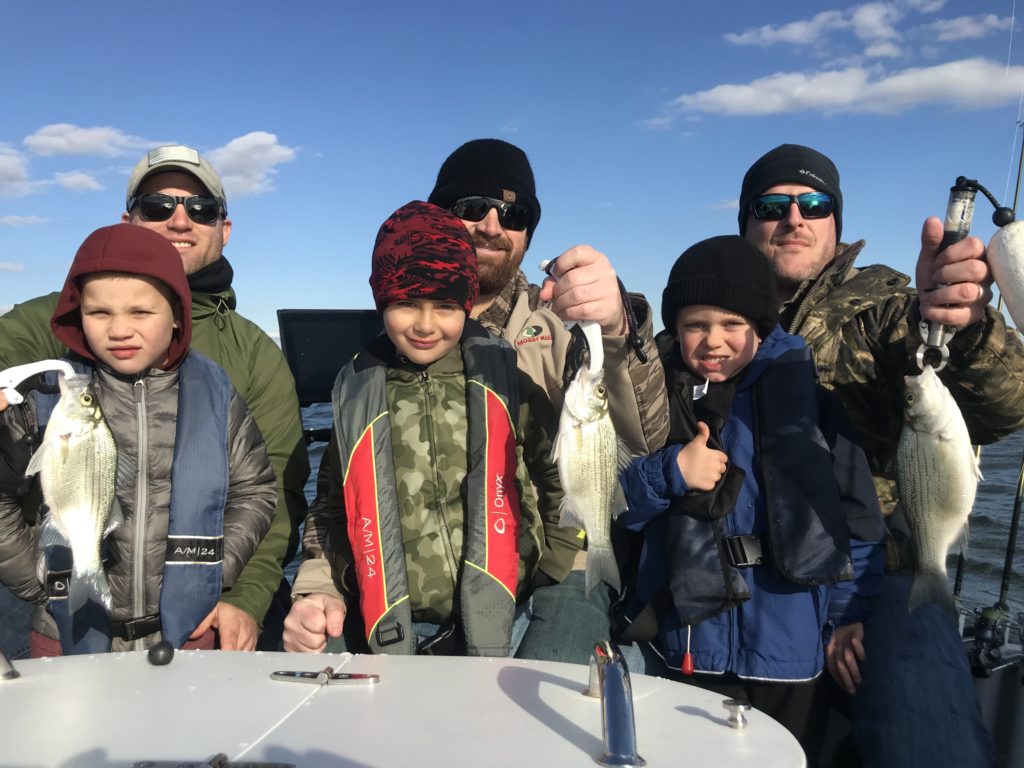 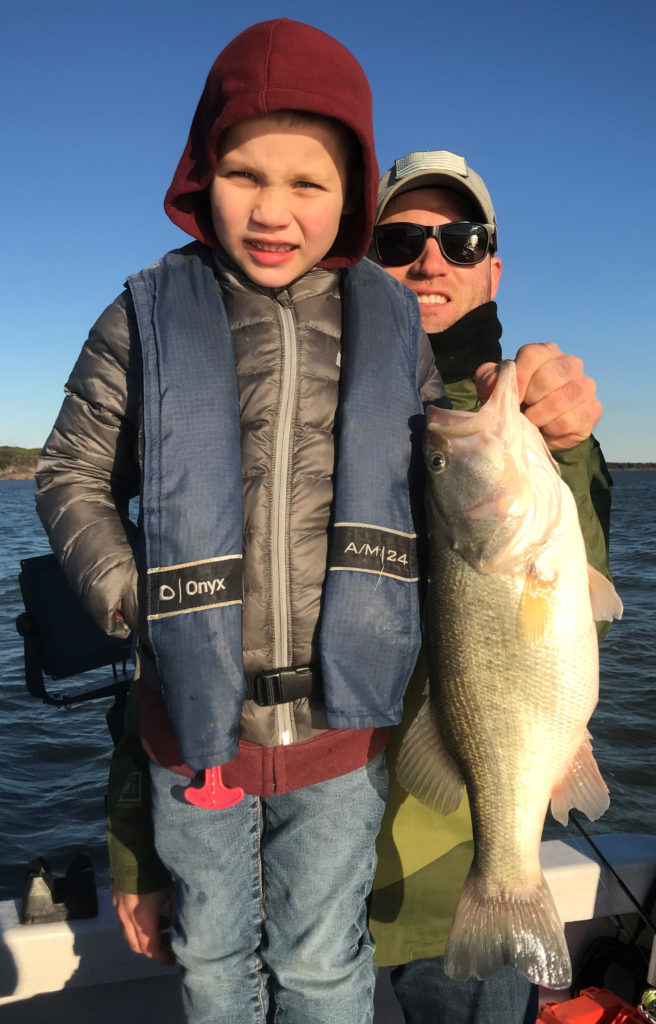 Baylor Lowe landed the trip lunker today.  This fish was our 151st fish caught.  It weighed in at 4.75 pounds on a certified scale.  The bass struck a 3/8 oz. white slab with Hazy Eye Stinger hook attached in 25 feet of water.

HOW WE FISHED:  To say I was concerned about the outcome of this trip would be an understatement.  I forewarned the dads that due to cold water, clear skies, recent flooding, and the winter season, the fishing we would likely have to do would be tough for younger kids to get the hang of and then stay focused on.  The dads took this to heart and each worked selflessly to make sure his son was successful.  Their coaching background definitely shone through.

Once the boys were fishing fairly autonomously, the dads all managed to wet their own lines, regularly passing off hooked fish to their sons if the kids experienced a lull of any sort.

As it turned out, the fishing was not nearly as tough as it could have been in this season.  In fact, the first group of fish we encountered were quite active, showing in a feeding posture well up off the bottom and spread over a roughly 30 yard area when I first encountered them on sonar in about 43′.  We sat over these fish for 2.5 hours and caught white bass steadily.  At first, it was easy pickings, as the fish were so aggressive they fell for a smoking tactic at a moderate cadence.  Later, these same fish toned down a bit and went for an easing tactic; finally, these same fish were taken with a deadstick tactic, and then we left them alone after that slowed to a crawl.

We encountered our next best area in shallower water, at the base of a breakline in about 27 feet of water.  The fish were spread along the face of the break, but were most heavily concentrated at the deep end of the break.  We did a slow version of smoking for these fish which were spread throughout the lower half of the water column.

In contrast with the solid low-light bite I experienced this past Wednesday from 5:00p to 5:30p, tonight’s bite slowed to near nil by 5:00p.

OBSERVATIONS: This was the longest single hover over a single group of fish I’ve encountered this entire fall/winter.  Several females were dripping eggs when captured today. 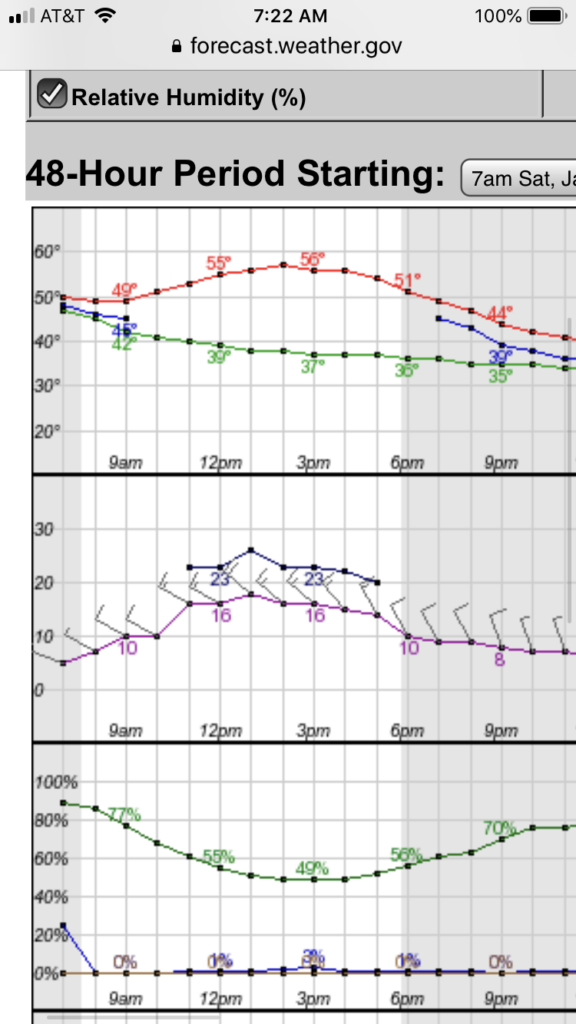 **Area SH0090C – a long stay over a single group of fish which fell for smoking, then easing, then deadsticking