WHO I FISHED WITH:    This morning I fished the seventh S.K.I.F.F. program trip of the 2019 season. Joining me were Alicia Wegmann (18), Jayden Lamay (11), and Giovanni Lemay (10).  Michelle and Alicia lost Alicia’s father, Sergeant Robert Wegmann Jr. in 2008. Sergeant Wegmann received a Purple Heart after being wounded overseas when a roadside bomb exploded. Sergeant Wegmann and his battle buddy would both lose their lives as a result of this incident.

Alicia really impressed me with her focus and goals.  Having earned an Associate’s Degree prior to graduating from high school a few weeks ago, she now has her sights set on an accounting degree from Texas A&M University Central Texas.  She grasps new things very quickly and is very articulate.  I know she’ll do well. 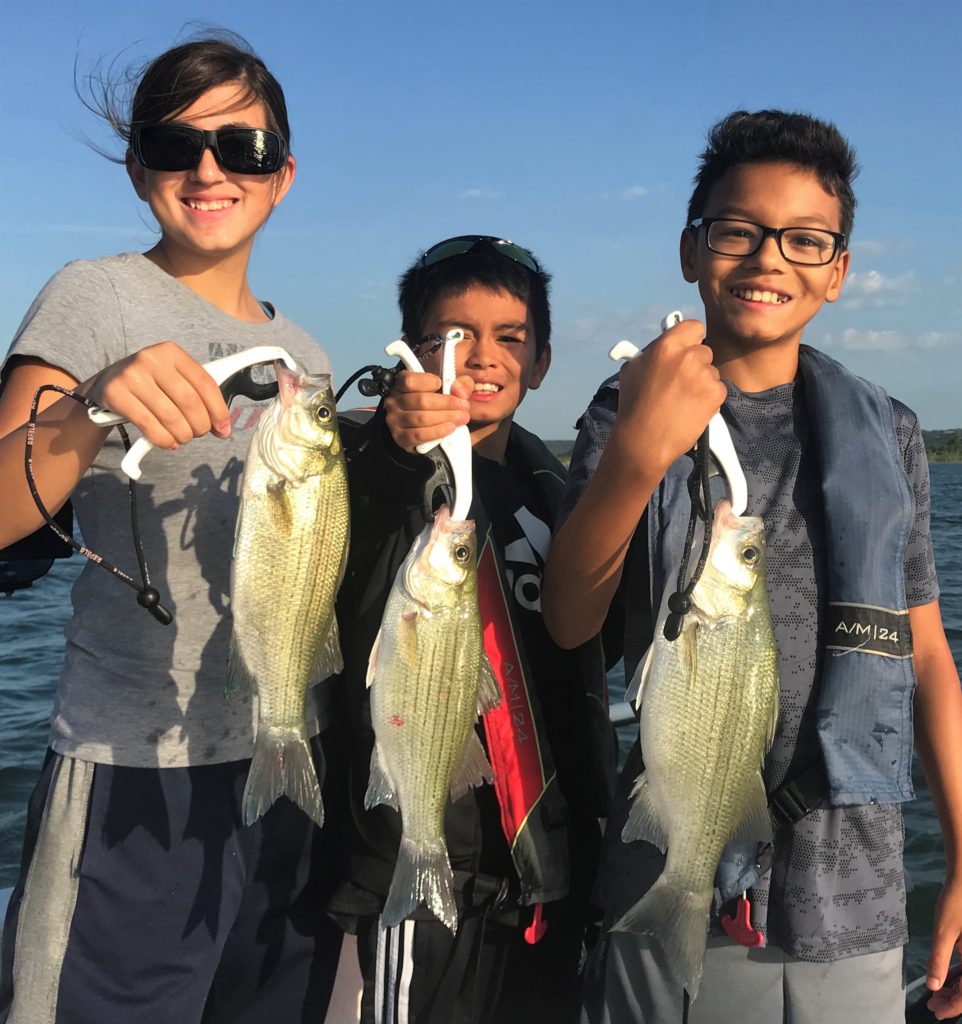 HOW WE FISHED: With north wind conditions still mixing things up this morning, we tried three different things to both keep it interesting and keep the fish coming over the side.  We did some downrigging early on when I figured the fish would be most active, suspended, and willing to chase.  From there, we transitioned to sunfishing up shallow, and ended with an unsuccessful round of vertical jigging with tailspinners.  Unfortunately the wind tapered down as the morning moved on instead of increasing as it normally does, so the fishing slowed earlier than normal.  When all was said and done we’d landed a total of 56 fish including 13 white bass, 1 channel catfish, and 42 sunfish. 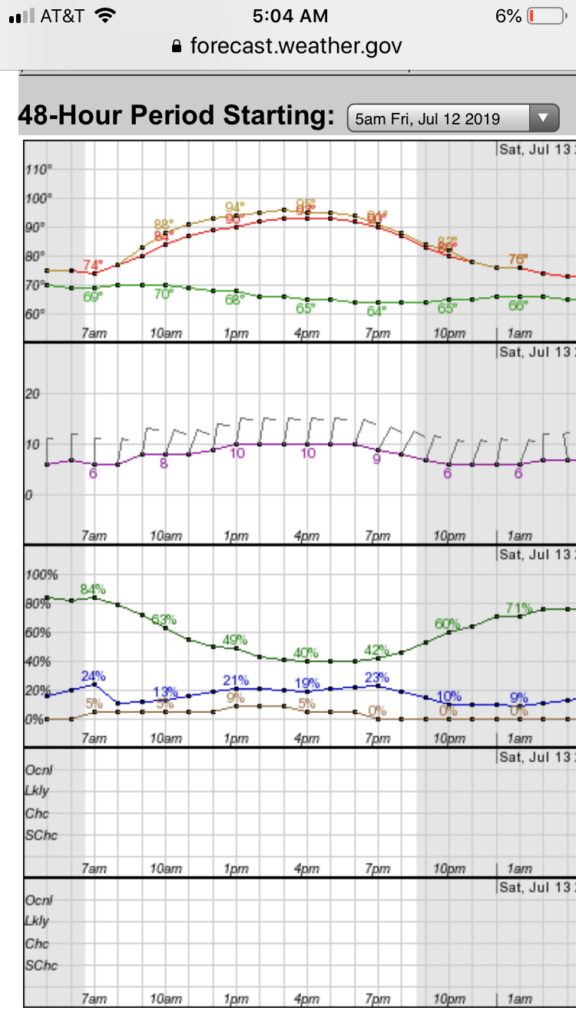