WHO I FISHED WITH:     On Friday evening, 09 August, I met up with Mrs. Lindsey Schellin and her sons, Logan (age 8) and Jayden (age 6) at Stillhouse Hollow Reservoir for an evening in pursuit of sunfish on what was the 2019 season’s twelfth S.K.I.F.F. program fishing trip.

Lindsey’s husband, U.S. Army Specialist Gage Schellin, died while on active duty in 2014.  SPC Schellin had served for 2 years in his first enlistment as a Firefinder Radar Operator in one of the Fort Hood field artillery units. 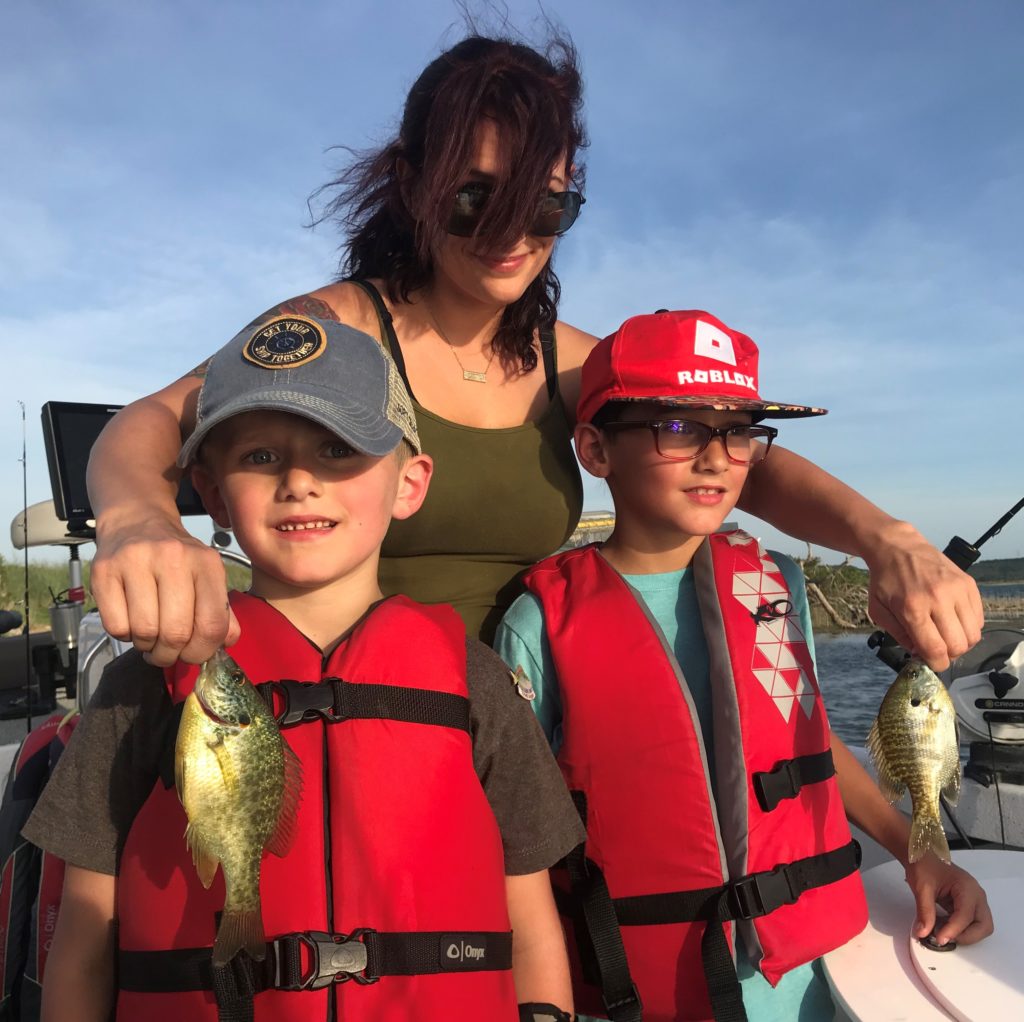 WHAT WE FISHED FOR: Sunfish

HOW WE FISHED:   Given the heat (we faced a heat index at 106F this afternoon), and the boys’ age, Lindsey and I agreed that a short, action-packed trip focused on sunfish would be just right for the boys.  Fortunately, Lindsey, an Alabama girl, was no stranger to fishing, so, as soon as I showed the boys what needed doing, she was able to cover down on one of them and we worked together to help the boys keep fish coming over the side.

I established some goals for the boys to keep their focus.  Their first fish won them a pin-on fish award, and, when their combined total hit 25 fish, they would each win a SKIFF ballcap and their own closed-face rod and reel, which Austin Fly Fishers’ Dave Hill hustled up for us.

We fished up in shallow cover where rock, wood, and weeds provided cover for the sunfish.  We drew them out with our lightweight slipfloat rigs presented with bream poles.

When all was said and done, the novelty of the whole adventure wore off about the time fish #30 came over the gunwale.  I leaned over and told Lindsey, “You know it’s time to wrap up when you and I are the only ones holding the fishing poles.”  She nodded knowingly and we got things tidied up and made our final run back to the boat ramp.

Lindsey and the boys were on their way up to the parking lot, when I noticed they had turned back and were now coming my way.  I thought perhaps they’d forgotten something so I asked if I could help.  Lindsey told me that the boys just wanted to see how the boat got back out of the water! 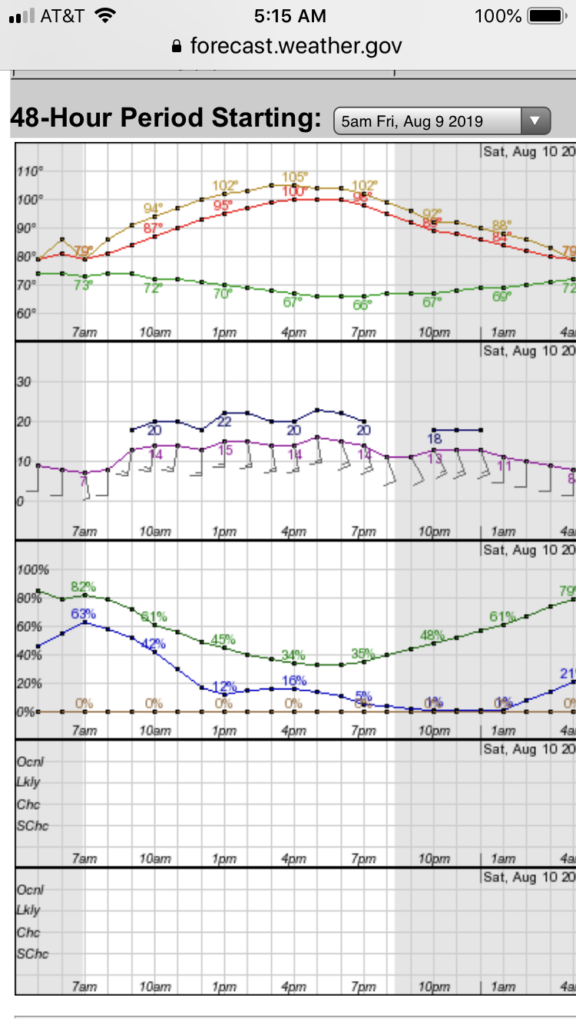