WHO I FISHED WITH: This past Wednesday morning I fished with Tanya Taylor, her godson, Payton Gottschalk (age 10), and Payton’s dad, Damon Gottschalk.

Our original date was rained out and, in hindsight, that most likely worked in this crew’s favor, as such a productive day would have been much less likely in the summer heat.

Tanya does social work and counselling focused on kids with a firm in Killeen, and Damon is in commercial real estate.  Both are involved with kid-focused non-profit organizations. 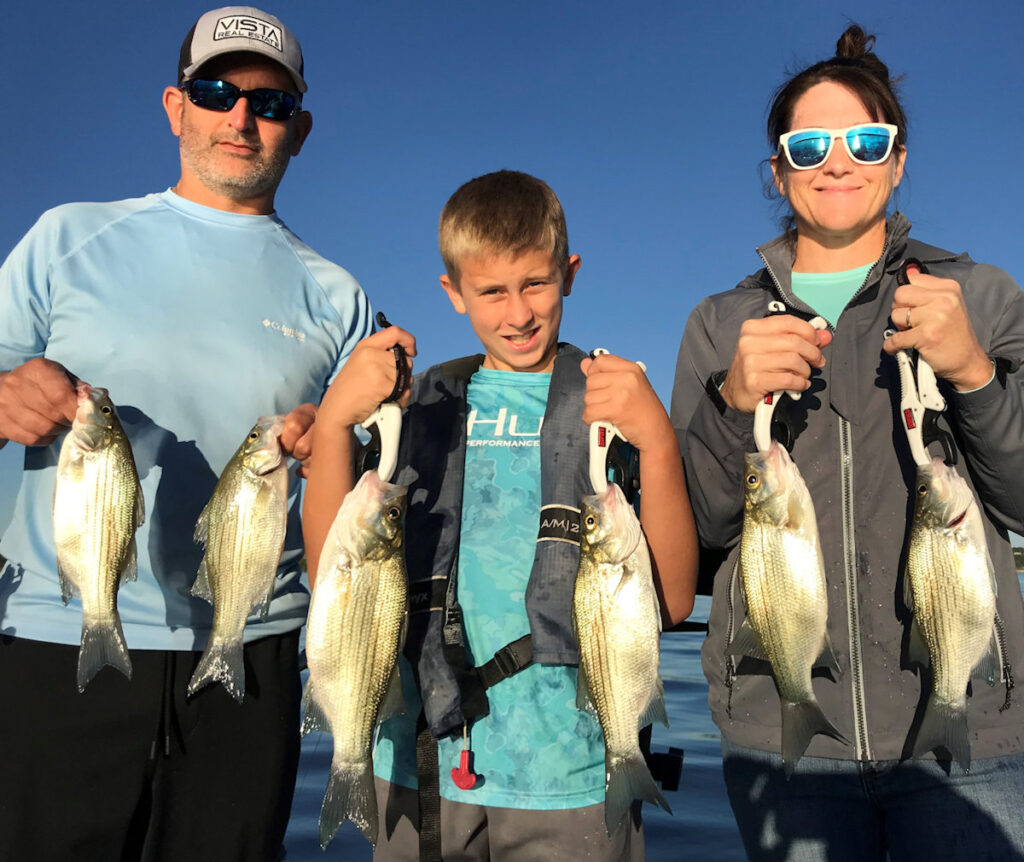 After several days of northerly winds, winds returned from a southerly direction this morning, and above average fishing resulted.

This morning’s trip broke down into two distinct segments — low-light horizontal work for heavily schooled, aggressive fish feeding in the lower half of the water column, followed by vertical work with MAL Lures for less aggressive, but still well-organized fish holding in a “blanketing” pattern over the bottom and less than 18 inches off of it.

The horizontal bite took place from first light through about 8:20, then a bit of a lull occurred, followed by an increasingly strong bite from 9:00 to 10:20.  The action quickly tapered to zero by 10:50.

The fish we landed later were first seen on sonar; we then Spot-Locked atop of them and worked MAL Lures vertically in the lower 2/3 of the water column as sonar revealed their presence and position. On occasions when the bite slowed, a few horizontal casts would both catch fish and bring an abundance of fish from the surrounding area in following the hooked fish, thus “restocking” the area beneath the boat, allowing us to return to the more sure bet of fishing vertically for fish physically seen on sonar.

We finished up the morning with 126 fish caught and released — a personal best for all three of my crew. Tanya, Damon, and Payton, to their credit, were all willing to be coached and earnestly tried to follow the guidance I gave them, which, in turn aided their success greatly. 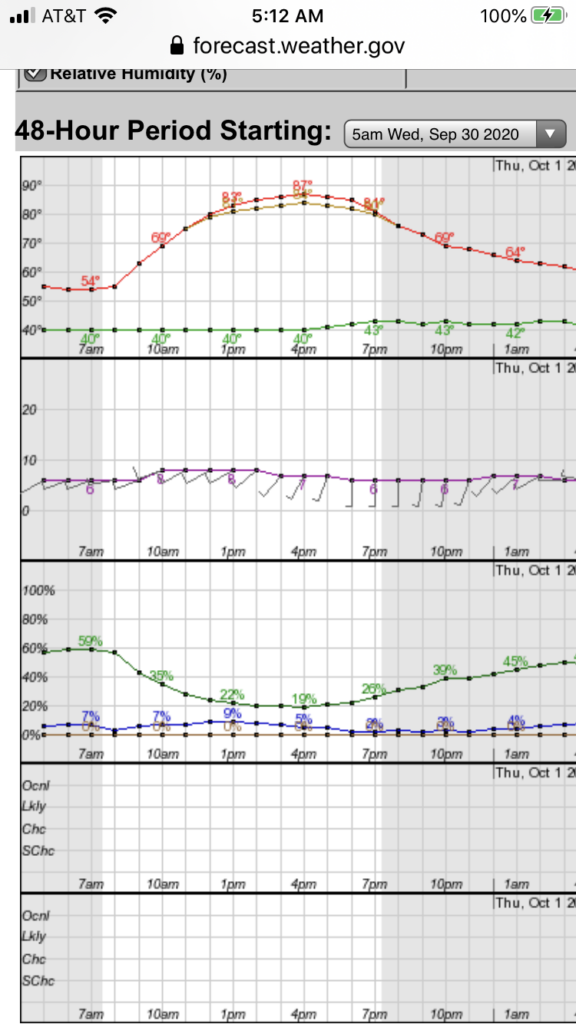