WHO I FISHED WITH: This past Saturday morning I conducted a father-and-sons trip on Lake Belton.  Due to his employment with a certain government agency, that father requested that his photo and all of the names be kept out of social media.  We’ll just call him Mr. R.
The boys, ages 10 and 12, had fished with me previously on a Kids Fish, Too! trip back in the summer of 2019, during which time their dad helped me help them. Given the extra year of maturity, and the prior experience the boys now had under their belts, dad fished right alongside the boys this go-round and ramped up the level of competition.
Somewhere around 9:30AM (and fish number 90 or so), we discovered we had a common interest in Formula One racing.  I’ve never done more than watch races on YouTube, but Mr. R. has been to about 50 races in person through the years, including several at the F1 track in Austin.
Just to put it in perspective for me, Mr. R explained how the entire cost of a NASCAR car (call it $100,000) would perhaps buy the braking system on an F1 car (valued at around $10.5 million).
Mr. R thought once to groom his sons to be F1 drivers, but, unfortunately, they got their build from their dad and it soon became clear they would quickly outgrow the small driver’s seat made for the thin F1 drivers.  But, hey, both boys fit very nicely in my center-console — just sayin’! 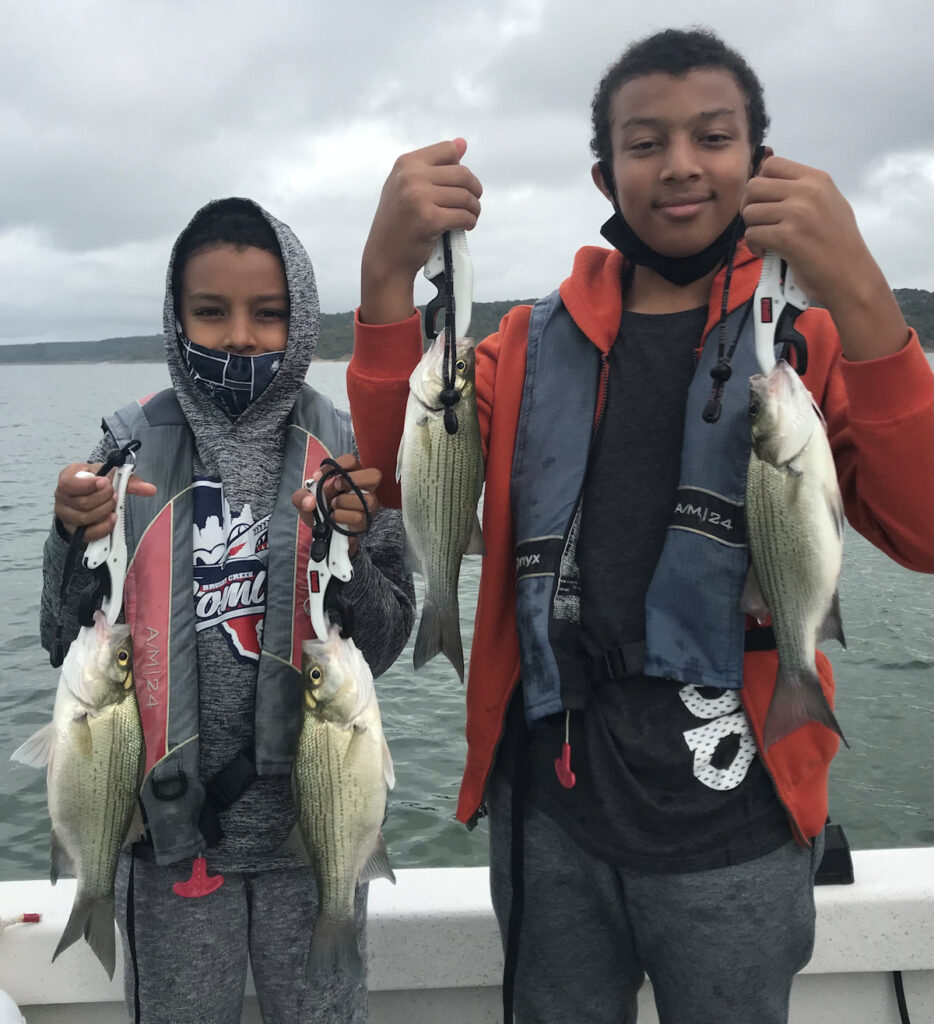 PHOTO CAPTION #1:  With grey cloud cover and enough wind to ripple the surface, Saturday’s bite was on.  We landed white bass, largemouth, and even one smallmouth buffalofish. 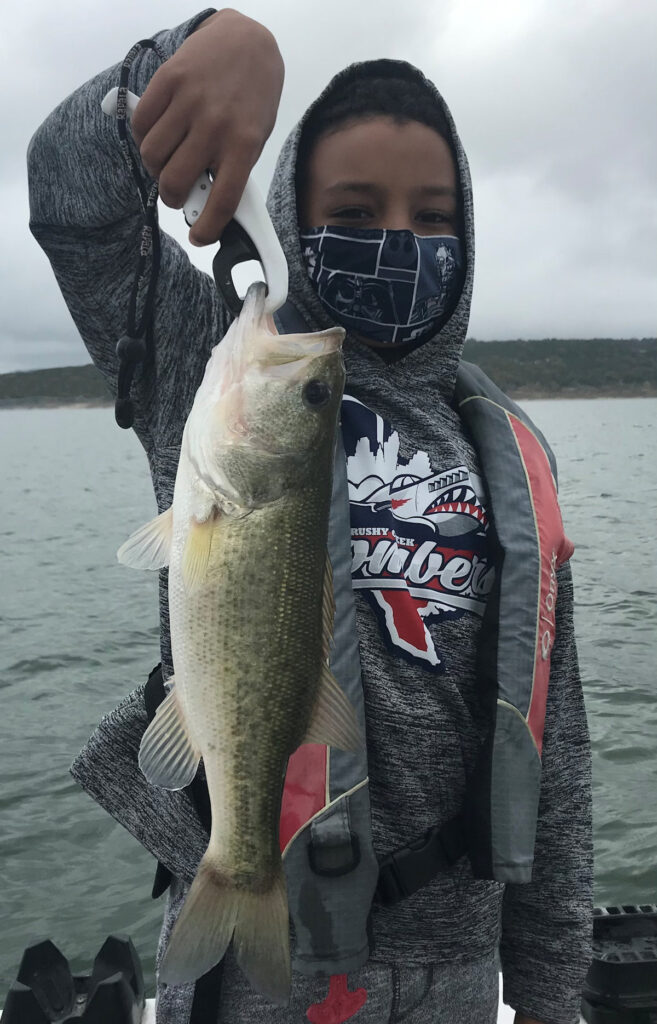 If you follow my reports, you know that grey skies and wind are my “confidence conditions”.  I just know when these two atmospheric conditions mix, it’s gonna be good.

Despite the cloud cover preventing a sudden brightening of the skies as we would have on a less cloudy day, the fish got right to feeding this morning and fed until abruptly stopping right around 11:10A.

During our 4 hours on the water, we fished just four areas, catching  30 fish at our first stop, another 27 fish at our second stop, 71 fish at our third stop, and a final 23 fish at our last stop.

Fishing was exactly the same at each location:  get MAL Lures to the bottom once the boat was in a steady hover atop fish we’d found via sonar, and work those lures upwards with a “smoking” tactic (with speed modified for the mid-60 degree water temperature).  At our second stop, I layered in the Garmin LiveScope and my crew went from being “hunters” to being “snipers”, actually singling out individual fish and working them until they either fell for the lure or turned away. 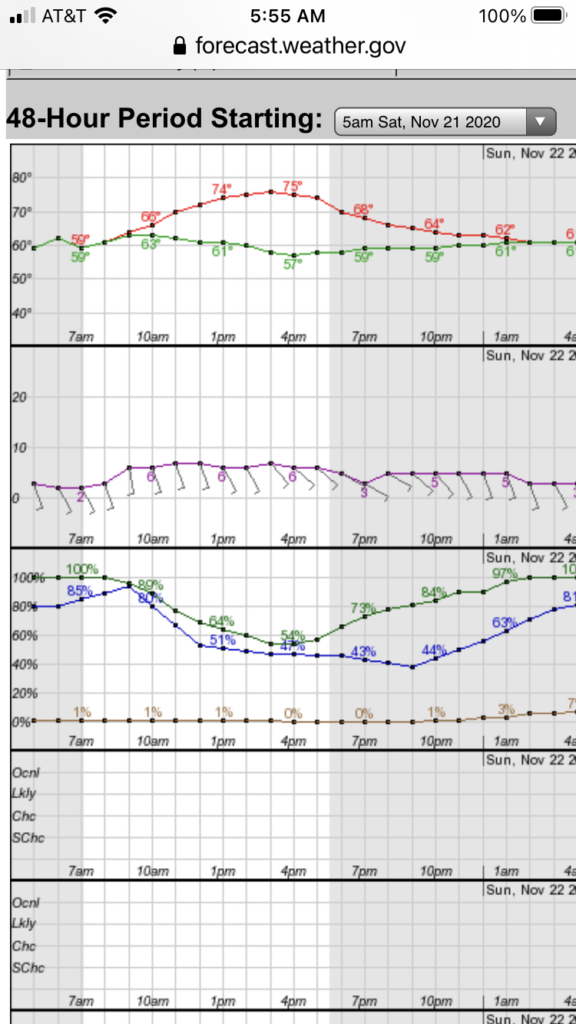