WHO I FISHED WITH: This past Saturday morning, May 1st, I conducted the third SKIFF trip of the 2021 season.

This morning I was joined by 15-year-old Matthew Merchant of Copperas Cove.  Matthew’s dad, US Army Captain Courtney Merchant, is currently separated from his family attending a course qualifying him to become a hospital chaplain.  He has been away from his family for over a year’s time now.

Following Chaplain Merchant’s graduation later this month up in Washington, the entire family will relocate from Fort Hood to Fort Gordon, Georgia.  Having been the son of a soldier and having attended three high schools in four years, I sympathized with what Matthew and his sister, Allison, are facing. 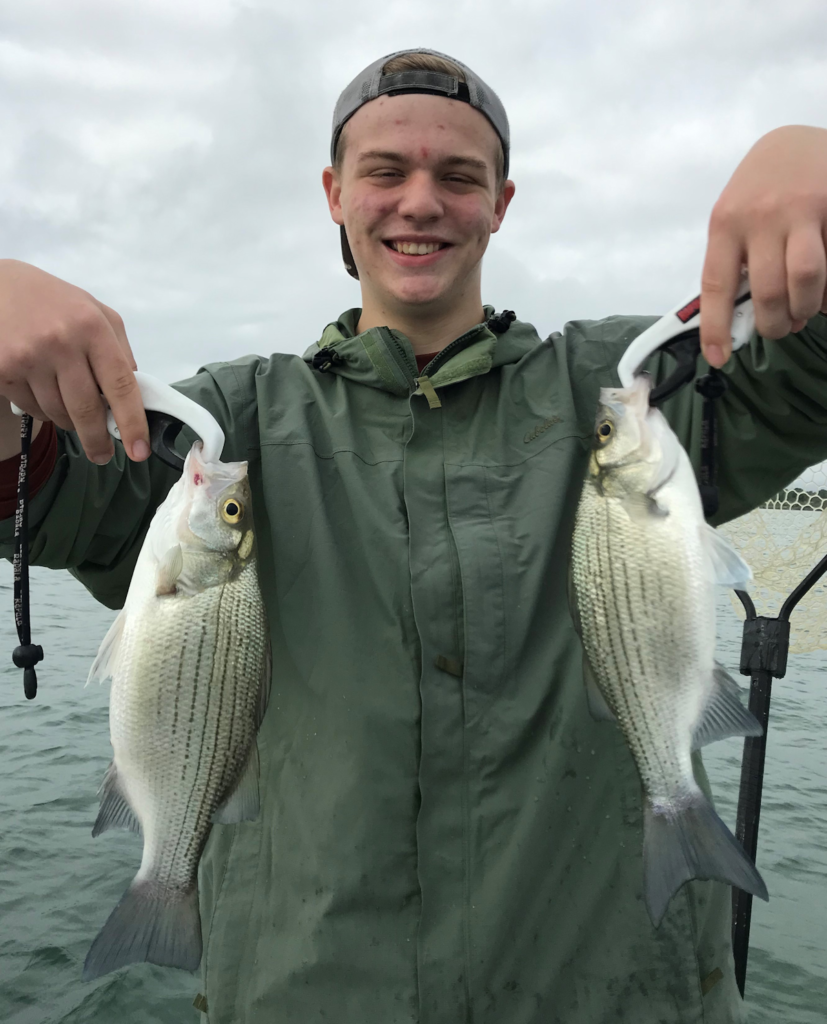 PHOTO CAPTION:   Matthew Merchant, son of US Army Captain Courtney Merchant and his wife, Michelle, enjoyed a catch of 137 fish on Stillhouse.  This trip, offered free of charge, was sponsored by the Austin Fly Fisher’s SKIFF (Soldiers’ Kids Involved in Fishing Fun) program.

This trip came together, literally, overnight.  I had another trip planned with a pair of brothers, aged 12 and 14, but, when their mom saw the rainy forecast, she opted to reschedule.  I knew there was great potential for success given the low pressure system causing the rain, and, since I’d fished with Matthew once before and knew he was pretty resilient, offered to take him on last-minute’s notice.

As I arrived at lakeside and prepped for the trip, I did so in a steady, light rain.  As Matthew arrived at 7:30AM, we got him into a “loaner” rainsuit, as it was still raining.  It continued to rain as we made our way to our first fishing area, but then had stopped by the time we arrived.  It never rained another drop for our entire 4 hours on the water.

We spent an unproductive first hour flat-line trolling in shallow water because 1) it was so grey and gloomy, I felt shallow water fish would be our best option (where light was penetrating to bottom well), and 2) I suspected late-returning spawned out white bass would be around.  This did not work out.

I began searching deeper and we finally put the puzzle together finding fish around the 30-foot mark, just as they have been at Belton Lake lately.  We fished 4 areas successfully, all with vertical tactics using the MAL Lure on spinning gear.  Each scenario was nearly identical … we’d spot fish on sonar holding within a foot of bottom, Spot-Lock atop them, get them stirred up by working our lures, then, once the first fish or two was hooked, the whole school in that vicinity would engage and we’d catch the fire out of them for 10-15 minutes until the flurry settled back down, tapered off, and necessitated a move.

Sonar was the key today.  There were no birds feeding, no bait skipping on the surface, no fish boiling, nor any other clue to the fishes’ presence other than sonar signatures.

OBSERVATIONS:  Rain driven by low-pressure often yields better than average results and, as was the case today, just about cleared the lake of other boaters/anglers.

Sky Condition: 100% grey cloud cover all morning; sun breaking through as we arrived back at the dock 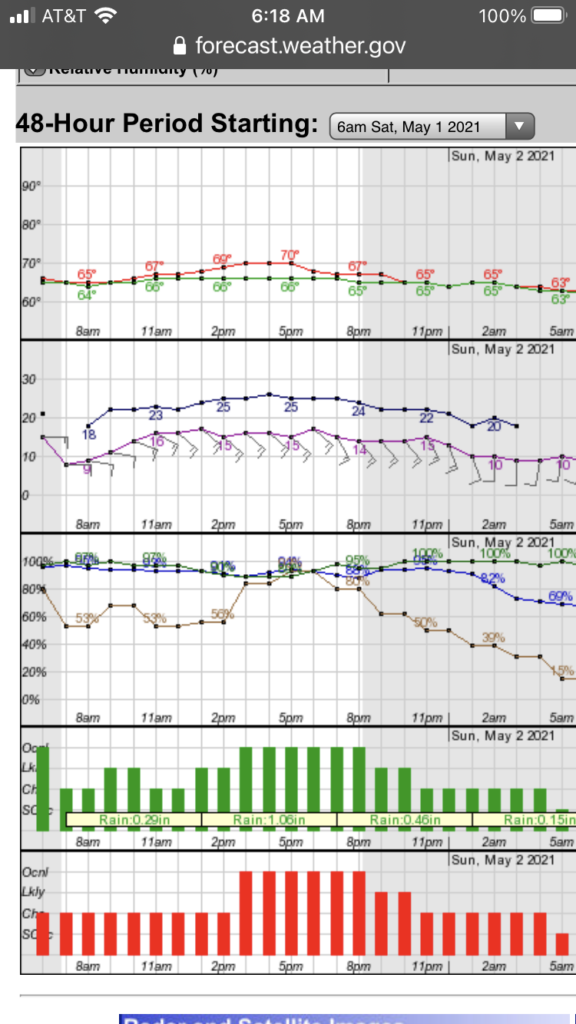