WHO I FISHED WITH: This past Saturday morning, June 5th, I fished with returning guests from the north Austin area who preferred not to be named/seen on social media.  This dad and his three kids, an 8-year-old daughter, and twin 5-year-old sons, have been out with me for several years now. 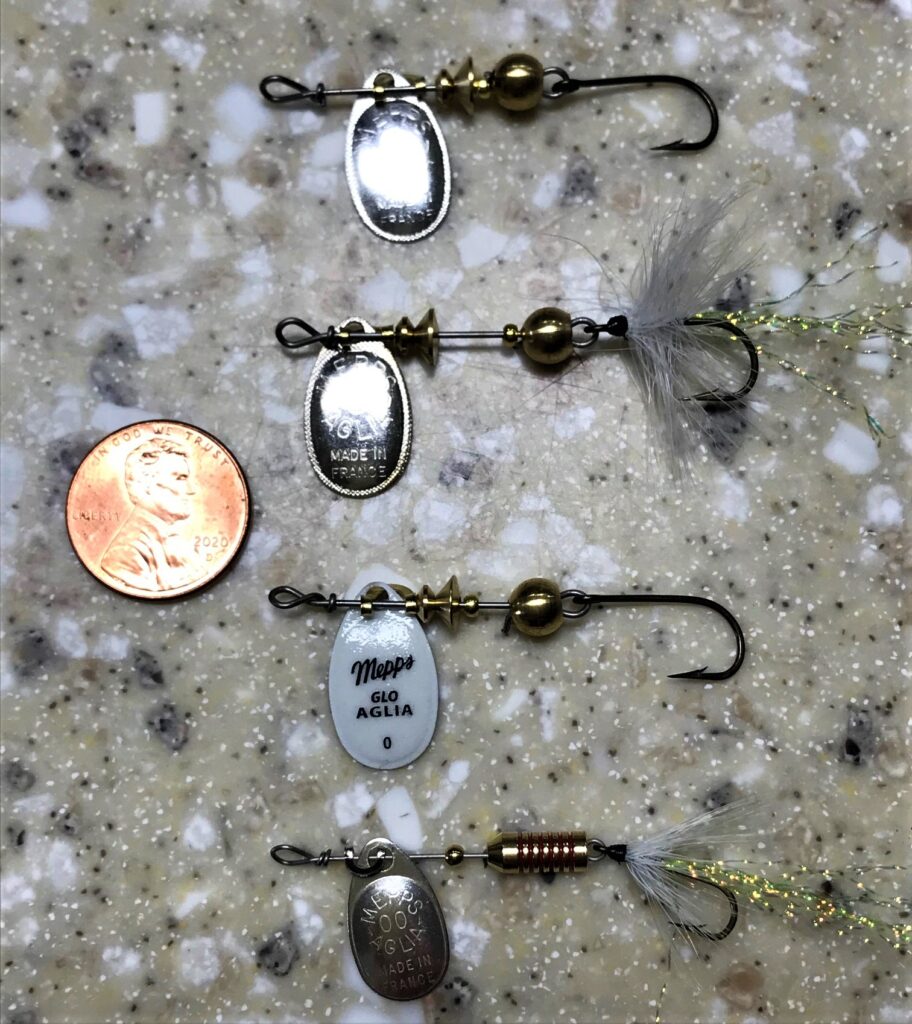 PHOTO CAPTION:  Given the fish-attracting power of the MAL Lure, which is a form of inline spinner, I have begun experimenting with several light, low-drag inline Mepps spinners, incorporating them into my downrigging setup.  This proved successful for the first time this morning.  Small presentations are key when white bass begin keying on young-of-the-year shad.

One of the keys to successfully fishing with kids aboard is ensuring that I offer variety.  Even on a highly productive day, if young kids (under age 9ish) have to do the same thing in order to be successful, they will grow disinterested even while enjoying success.

With the rising water, the USACE opening the floodgates slightly (724 CFS), and the water warming, I felt we’d do best on the vertical work with the MAL Lures, so, that is what we started the day with and put the most time into.

We fished just two areas, and landed 41 legal white bass up to 13.5 inches using the MAL Lures.  Because the kids are more mature now and have been with me before, thus gaining an early exposure to spinning gear for the past several years, they did much better than average.  As it does with anglers of all ages, the Garmin LiveScope really helped keep the kids focused and engaged longer than without it.

When the novelty had worn off on the vertical work, I was headed up shallow to target sunfish when, along the way, I spotted some light topwater action on the barely rippled surface.  White bass were forcing shad to the surface and feeding on them there.  The ideal approach would have been to cast topwater baits to these fish, but the kids did not have the ability to do so.  Instead, we opened up the downrigging chapter of our morning and worked for another 10 white bass including a triple, three doubles, and a single.

With about thirty minutes left to go, we headed up shallow and worked long poles with fixed-length lines using floats and live bait targeting sunfish.  We landed a combination of 12 bluegill, longear, and redear sunfish.

When the talk turned exclusively to Chick-fil-A, dad and I knew it was time to head in. 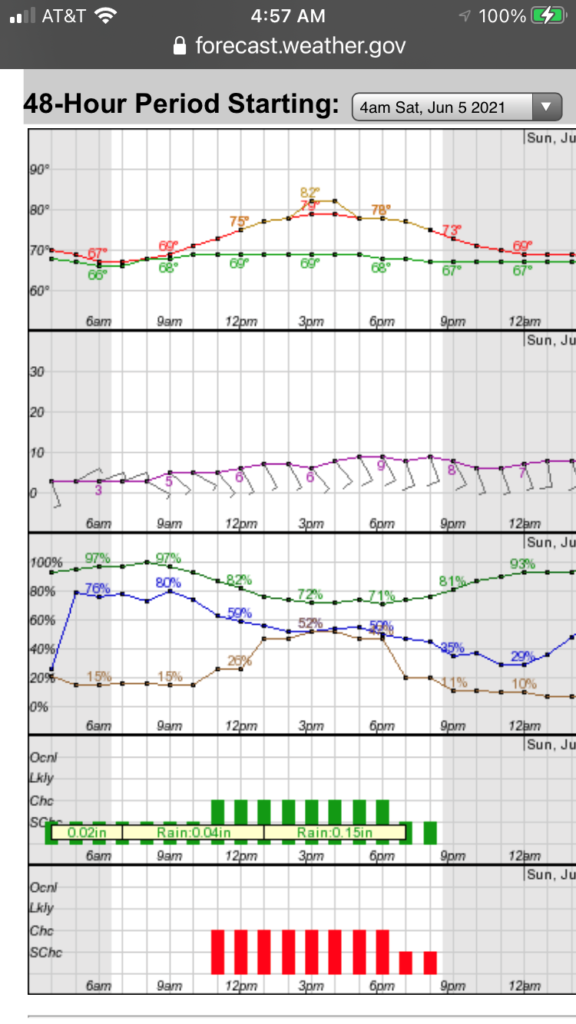