WHO I FISHED WITH: This morning, Wednesday, July 7th, I fished with Jim Dendy in visiting from Mississippi, accompanied by his son-in-law, John Davidson of Gatesville, TX, and John’s son, 14-year-old Preston Davidson.

This was a “Kids Fish, Too!” trip, just for Preston.  Back around Spring Break of 2013, Jim took another local grandson, J.J., from McGregor, TX, out on a similar trip with similar results. 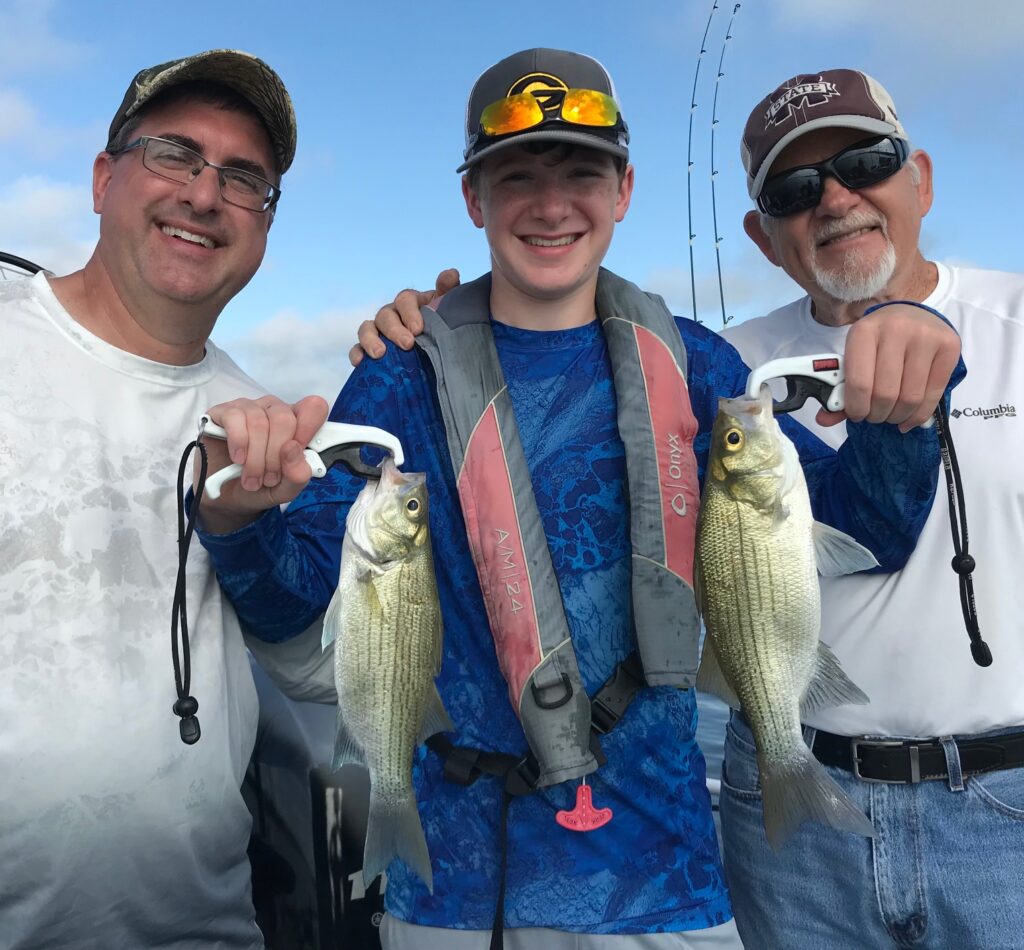 As with all of my Kids Fish, Too! trips, I try to introduce kids to as many techniques as is practical for the season and the day’s fishing scenario, mainly to provide variety and keep the kids engaged as long as possible.  Such was the case for Preston today.

Preston has not fished all that much before, but enjoys it and wants to do more of it.  In fact, for Christmas, he requested that his dad stock the small pond on their family’s land.

This morning we started off the day chasing sporadic topwater white bass.  These nomadic fish were in open water just chasing shad wherever the shad led them.  We enjoyed about 45 minutes’ worth of action, during which time Preston landed 10 white bass.  By about 7:15, the action was spread so far and wide, that it was no longer practical to chase after the fish as they would be gone by the time we got to them.

We changed over to downriggers in the vicinity of the last several schools we saw, but only picked up one white bass that way.

We moved on and fished two mid-depth areas vertically with MAL Lures.  By now the winds had nearly gone flat and the fishing was tough, but, after finding fish using side-imaging, we Spot-Locked on them and fished  for them, taking another 8 fish and introducing Preston to Garmin LiveScope.  Of all the tactics we employed this morning, this was the one he liked best.

After the fish settled down on the vertical bite, we gave the downriggers another go, landing a single and then a triple, and taking our tally to 23 fish.

We invested the final hour into stalking sunfish up in shallow water using bream rods and bait.  We landed 11 sunfish, including bluegill, longear, redear, and green sunfish.

OBSERVATIONS: Belton’s water is very off-color and there is much suspended particulate matter in the water column due to recent flooding.  USACE is still releasing at 2640 CFS. 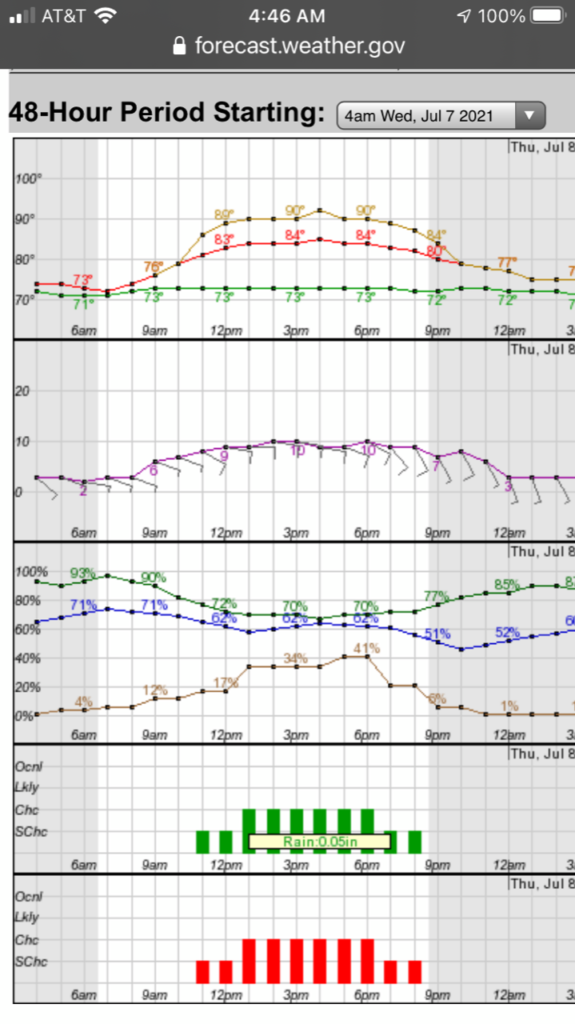