WHO I FISHED WITH: This morning, 02 January 2020, I fished with Dr. Jim Wood of McGregor, TX.  Jim is “essentially” retired, but still works a few shifts now and again in his specialty of wound care over in Harker Heights.

Jim runs his own bass boat with Lowrance electronics, but enjoys doing a guided trip now and then in pursuit of something other than largemouth.

I’ve got an Alaskan vacation planned for later this year with my mom and wife and was picking Jim’s brain about it since he’s been up that way with family three times now.  As we were discussing all this, a recent trip he’d made to a model train museum on the East Coast came up.  As it turns out, Jim’s had a lifelong fascination with model trains and even worked for the railroad in Houston during his summer breaks while working his way through college.  I don’t know if Mrs. Wood knows this yet, but Jim shared that he’s planning on converting one of his bedrooms to a train room over the course of the next year — he’s got something like 28 large U-Haul boxes of accessories to equip said room!!!  I remembered thinking to myself about this time that a plan is really only a wish if your wife hasn’t bought into it yet. 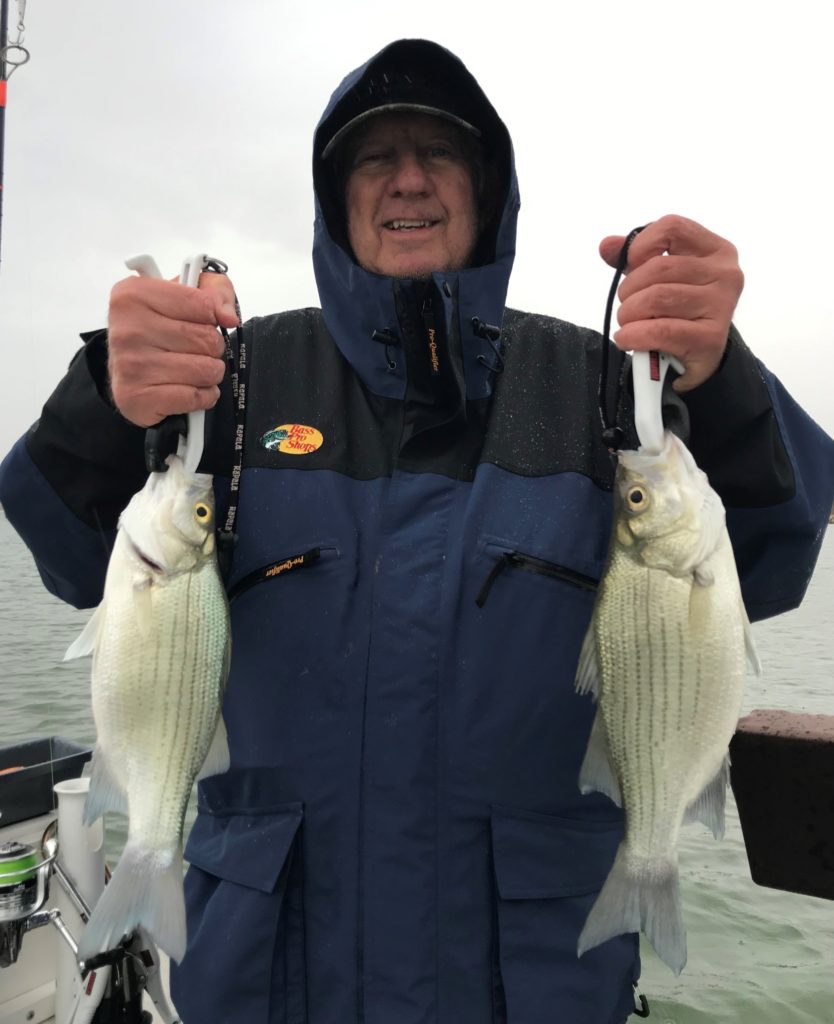 HOW WE FISHED:  We’re definitely in winter fishing mode and the fish are “moody” as they typically are from now until the warmup in March.  We found fish as shallow as 16 feet and as deep as 32 feet this morning, and their responses to our presentations were all over the map.  We had stopped the boat and let down lines at ~15 distinct locations this morning; at only two were the fish really geared up and ready to bite; at another 2 or 3, the fish were just turned off — we could get them to raise perhaps a half-foot to a foot off bottom, but they would not chase any further, nor would they bite.  The rest of our stops saw action somewhere in between — we’d roll up on the fish, catch a few eager ones right off the bat, then the fish would throttle back, allowing us to catch a handful more before turning off and forcing us to move on.

Slowly but surely we put together a decent catch.  By 11:30A, we’d landed 88 fish.  I suggested to Jim that we either fish until we’d caught 100 fish or until noon, whichever came first, as I had to scoot over to Stillhouse for a sonar training by 1:30P.  Well, at exactly 11:53A, our 100th and 101st fish came aboard and we began wrapping up at that time.

With the exception of 4-5 smaller white bass which we landed while working small Cicada bladebaits horizontally in 16-18 feet of water, every other fish was taken on the white, 3/8 oz. Hazy Eye Slab with stinger hook attached.

OBSERVATIONS:  Fish behavior varied greatly today, even amongst small schools geographically near to each other. 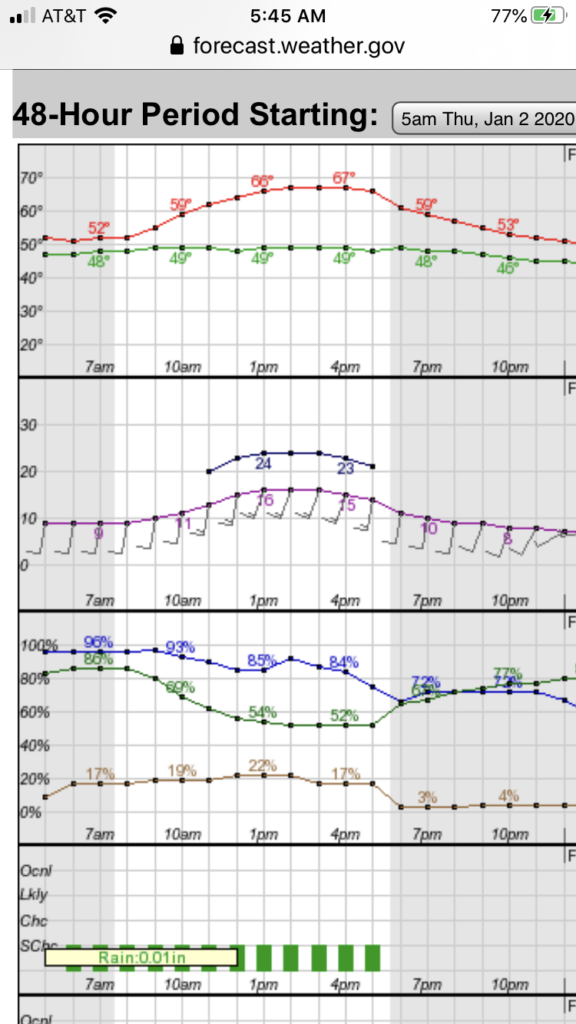