WHO I FISHED WITH: This morning, Monday, Dec. 23rd, I fished with the Einboden clan — brothers Josh, Kris, Merrill, and Orlan, and Kris’ wife, Maddie.  Way back on the 28th of June 2010, these same boys came out with me for a trip on Stillhouse when their dad, Allen, worked in Temple.  The family is having a holiday reunion here in Central Texas which began when the Idaho contingent of Einboden’s flew in to Austin at 4:35 this morning.  They chose to spend part of their reunion together on Lake Belton in pursuit of white bass. 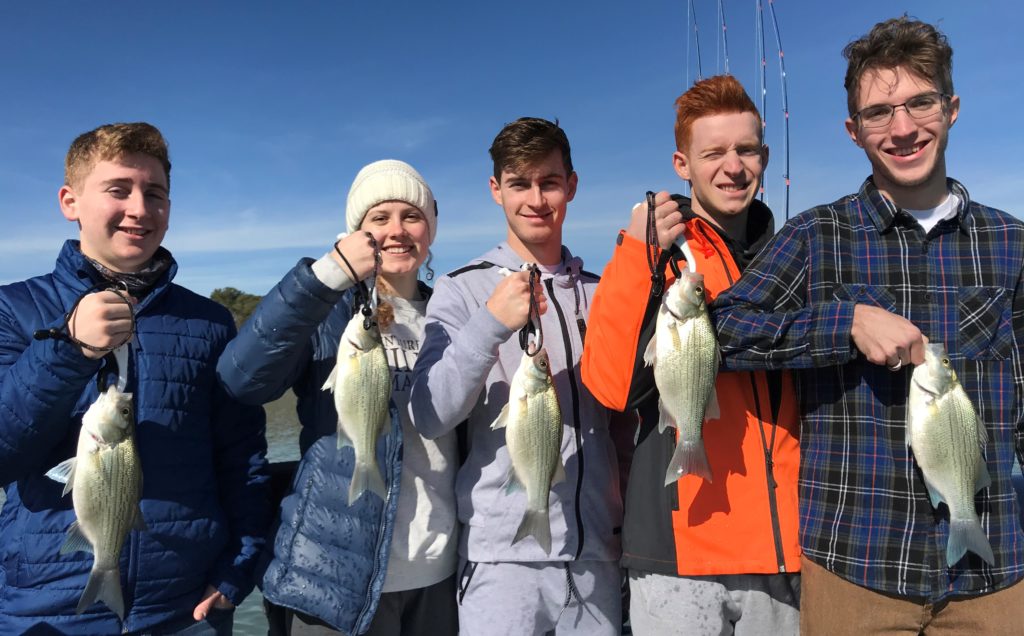 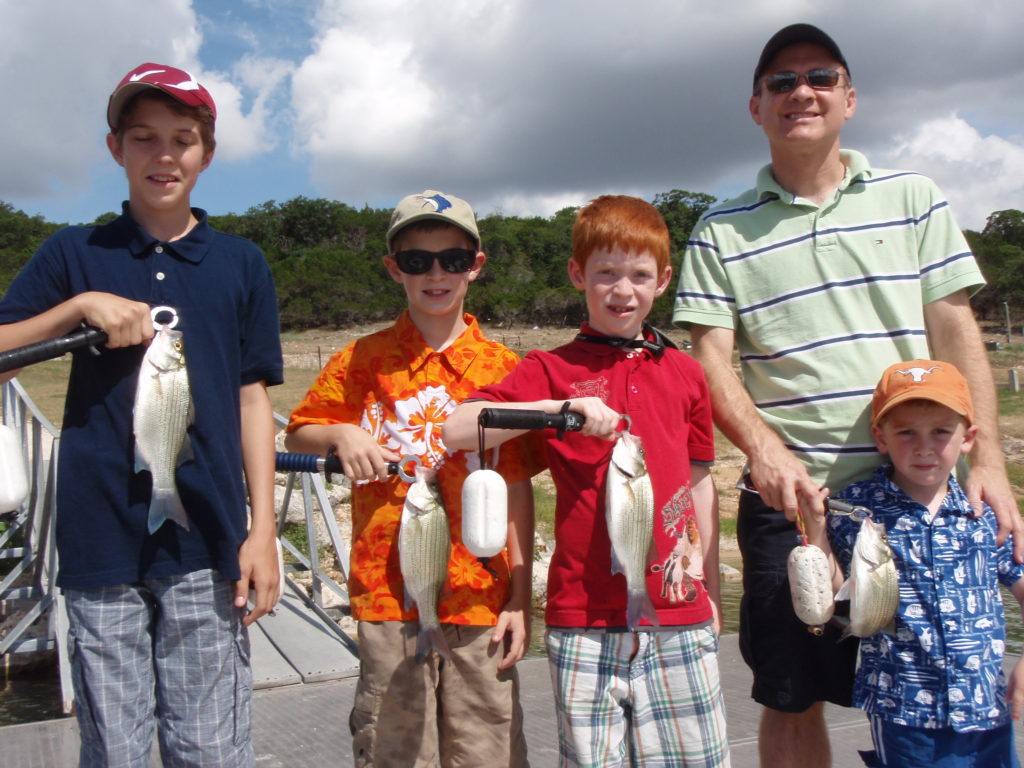 HOW WE FISHED:  Once again we had calm, foggy conditions, but very different from the calm, foggy conditions of this past Saturday.  Today, only the lake was fogged over.  My drive over to Belton was clear as a bell, but, thanks to the temperature disparity between the ambient air and the lake’s surface, along with a lack of wind, the lake was fogged over heavily.  Despite this, the conditions were still bright (not dim, dark, and gloomy), because the sun was unobscured by clouds and was brightening the sky above the thin layer of clouds over the lake.  This was evidently all the difference the fish required, as the results today were “night and day” different than Saturday’s grey, dark fog.

With 5 anglers aboard, I wanted to do as much as I could to get everyone “in sync” with the vertical jigging tactic of “easing” before we encountered fish so that 1) everyone’s potential to hook and land fish was maximized, 2) common mistakes could be avoided, and 3) we could proactively avoid time-consuming tangles.  So, I gave a thorough demonstration of what to do right at dockside with everyone looking on, and then went over what not to do, as well.  I emphasized the importance of the slow, steady motion essential to success with this tactic.

We got on and stayed on fish from our first drop right on through around 11:45 and as the weather went from foggy and calm, to clear and calm, to clear with a light SE breeze.  The fish action stayed consistent throughout.  We worked five distinct areas and found fish arrayed pretty much in the same manner at each — in a feeding posture just up off bottom but not moving or chasing very much (thanks to 53F water).  As I employed the thumper, fish did draw up off bottom up higher in the water column toward the boat, but we did not fish for them given perfectly catchable fish carpeting the bottom.

Every one of the 218 fish we landed was caught on a 3/8 oz. Hazy Eye Slab with a stinger hook attached using the easing tactic.

OBSERVATIONS:  No bird activity this morning.  Once again (3rd consecutive trip) over 30% of our catch was made up of 2 and 3 year class fish (~half today).

Sky Conditions: Sun obscured all morning by fog through around 9:40A, then slowly clearing to calm and bright, followed by the arrival of a light SE breeze around 11A 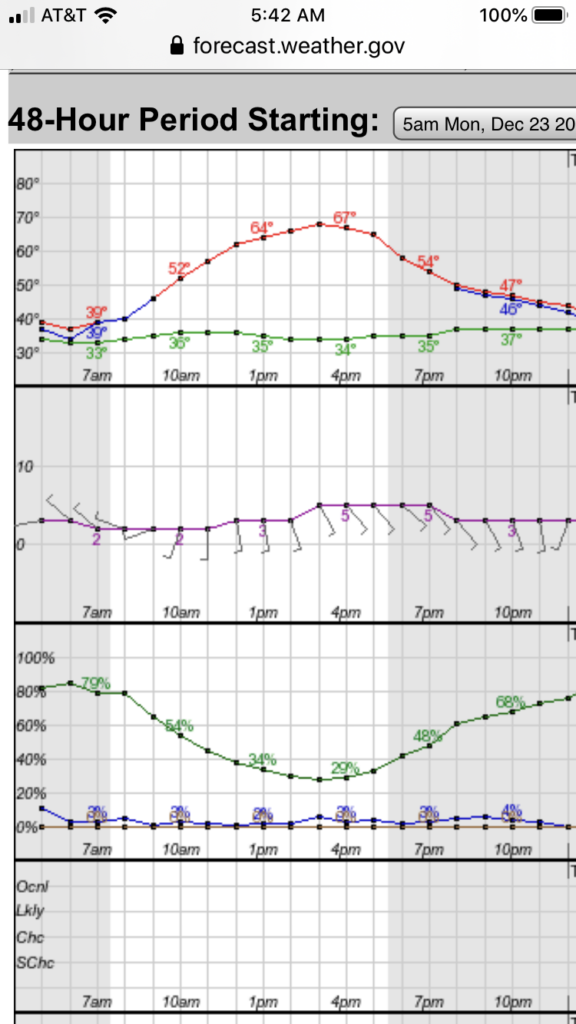