WHO I FISHED WITH:  This evening, March 11th, 2020, was Day 3 of the week-long spring break for most of our local school districts.

Joining me this afternoon on Lake Belton were siblings Michael and Leilani Brown, accompanied by their mom, Santa Brown.

This trip was a SKIFF program trip which I provide, free of charge, to children who are separated from their parents by military duty.

In this case, the kids’ dad, U.S. Army Chief Warrant Officer 3 Michael Brown, is away on extended field time.  Brown has served in the military for 14 years and currently works with drones.

Mrs. Brown is a U.S. Army veteran who served in the Chemical Corps.  I met her and her children at the Neighborhood Walmart Market about two weeks ago when I noticed the kids staring at the fish logo on my wife, Rebecca’s, car. 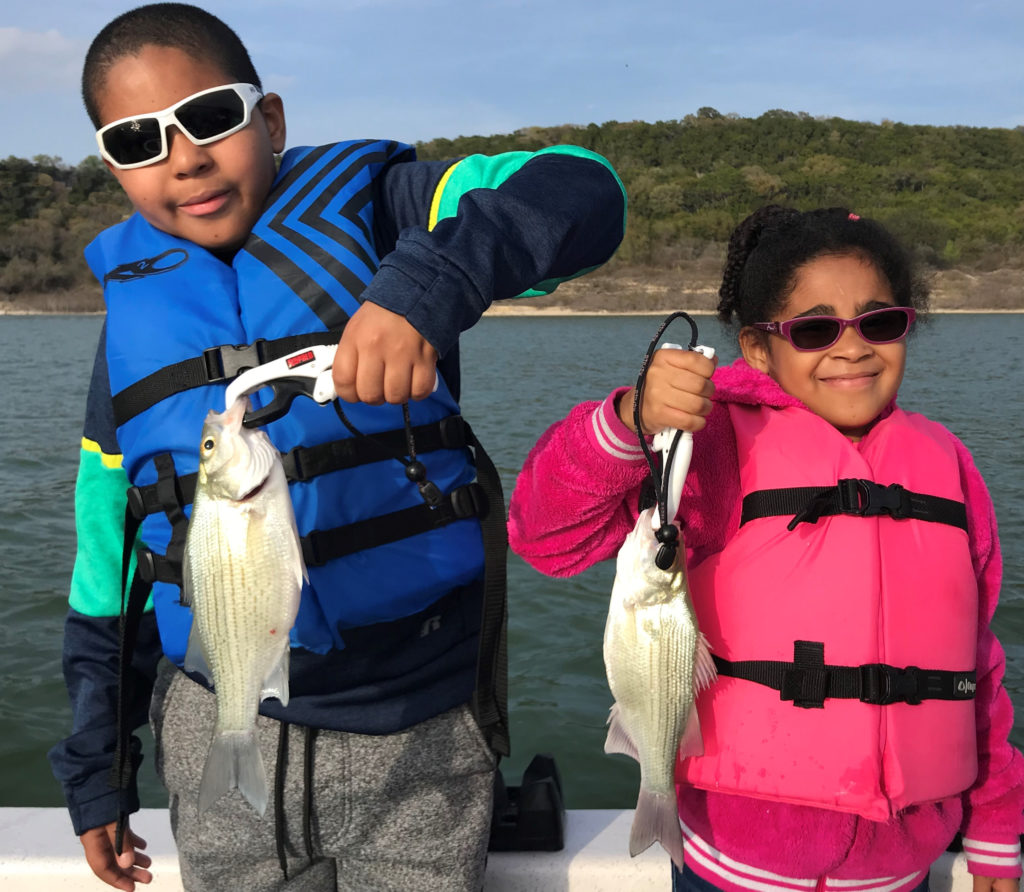 PHOTO CAPTION:   Michael Brown III and Leilani Brown show part of their catch made on a spring break SKIFF program fishing trip while their dad is away from home on military duty.

HOW WE FISHED: I opted to take the kids to Lake Belton this evening, as the evening bite on Stillhouse is typically pretty weak when it comes to white bass.  Also, the high numbers of small white bass now in Belton would help ensure the kids stayed engaged.

We found three different schools of willing white bass in two distinct areas and fired them up with a slow-smoking tactic.

Unlike the fish we’ve been catching at Stillhouse, these fish were not relating to the river channel, rather, they were on a gentle slope leading to a deeper basin area.

When all was said and done, the kids landed drum, largemouth, and white bass and lasted right up until sunset, amassing a catch of 67 fish.  We relied on the white, 3/8 oz. Hazy Eye Slab with stinger hook to get the job done.

OBSERVATIONS:  Lake Belton still has a strong bird population.  We spotted strong numbers of gulls resting on the water in loose groups.  The only activity from the birds was that of feeding on insects; nothing helpful to finding fish this evening. 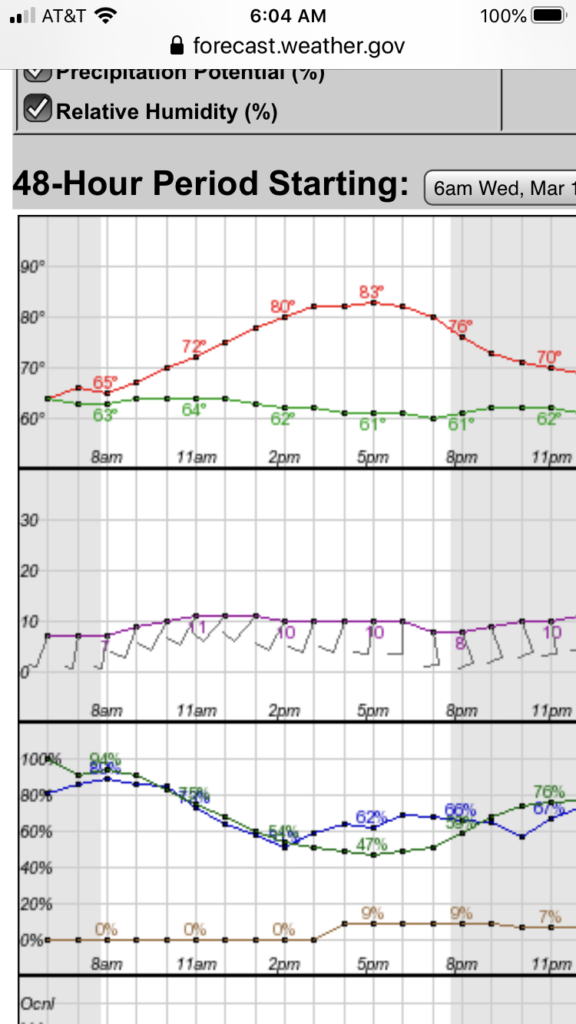